People often feel certain feelings or engage in social behavior, without knowing their motives, making the human psyche incomprehensible to many.

In this context, “Business Insider”  has published amazing facts about social psychology that explain the decisions we make on a daily basis:

We were greatly influenced by everything around us

The book “You’re Not That Smart”, said that during one study, researchers asked participants to split $10 with a partner.

When the participants sat in a room with a bag, a leather wallet and an ink pen, their ability to make their share of the money doubled, compared to if they had sat in a room free of these items.

When asked about their motives, no one said anything about the contents of the room, instead they replied that they had acted fairly.

Ignorance of the reasons behind their actions

“Multiple social and environmental factors affect our actions in a big way, but people don’t realize that these effects resonate with them,” said sociologist Timothy Takemoto.

Takemoto referred to a 1977 study by Richard Nesbitt and Timothy Dekamp Wilson, which found that humans were unable to determine the motives behind their actions.

In one study, participants were given pills as drugs, while they were not real, and were told that they were able to reduce the physical symptoms associated with receiving electric shocks.

When asked why, a quarter of respondents attributed the cause to the pills, rather than saying things like being used to receiving electric shocks from their work in the manufacture of radio equipment from an early age.

We act more ethically than usual when we are monitored

A recent study aimed at identifying the impact of monitoring on people’s behavior found that participants tended more to clean the canteen after using it when they saw eye-photo stickers.

The study authors pointed to the symbolism of the eyes as they usually refer to social scrutiny, which may be why participants tend to be cooperative.

We believe that attractive people are talented

A study was conducted on the halo effect, which occurs when we assume that some good people in one thing are good at other things as well.

During the study, male university students were asked to read an article supposedly written by a female freshman to assess the quality of the article and the ability of its author.

We assume that other people will assist

The bystander effect is apparent when someone fails to intervene and provide emergency assistance, depending on the presence of other people.

The phenomenon attracted the attention of psychologists Bebe Lattan and John Darley after kitty genovese was killed in 1964 when many heard Genovese’s screams, but no one saved her.

During the Lattan and Darley experiment, the researchers looked forward to measuring how long participants could stay in a smoke-filled room. Some participants sat alone inside the rooms, while others sat inside the room with two or three unidentified companions.

The results showed that those who sit alone were more serious in reporting the issue of smoke than others.

However, a recent analysis suggests that the phenomenon of the influence of passers-by diminishes during high-risk situations, which means that people, even if they are in a group, are more likely to be assisted if they feel that someone’s life is in real danger.

Performance is better when others expect us to

In the 1960s, Robert Rosenthal and Lenore Jacobson discovered that the ability of teachers to use the issue of “the “ceiling of expectations of students” affected their performance.

The researchers told the teachers that they would give students a test that would predict future intellectual gains, and then gave the professors a random list of students who were supposed to get the highest grades.

Eight months later, the researchers conducted the same test, which was actually an intelligence test, for the same group of students. Indeed, students, who first scored higher, scored higher during the second time. 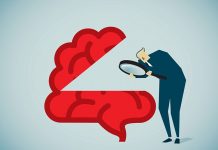 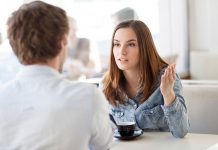 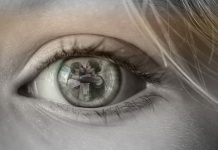 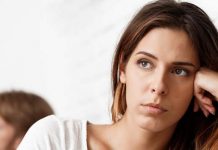 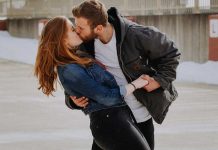 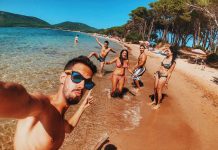 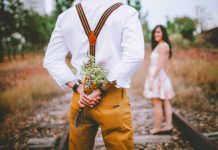 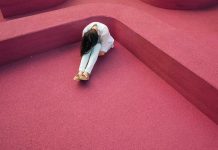 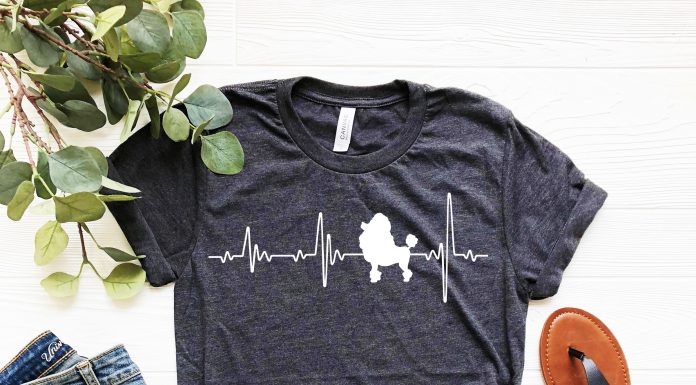 Is there a relationship between eating sugars and cholesterol? Find out...